We offer a range of different mooring options, including long and short-term.

We are situated on the Middlewich branch of the Shropshire Union Canal, left out of the entrance leads to Barbridge Junction and right is heading towards Middlewich, which makes us a perfect place to moor. Each Mooring has wireless broadband internet access and an electrical hookup. All jetties have lighting and water.

For more information on our prices and mooring availability, please do not hesitate to get in touch with us.

Is now a good time to sell?

The simple answer is yes! With more people enjoying staycations and exploring what the great UK outdoors has to offer, we have experienced an extremely high demand for all types of inland waterways vessels from bespoke new builds through to project boats with many boats being sold before they even have been marketed.

Operating for over 10 years

No obligation free valuations offered anywhere in the country

Long standing member of British Marine which is a symbol of quality, trust and honesty in the British marine industry

BOOK YOUR VALUATION BELOW

Choose an option below... 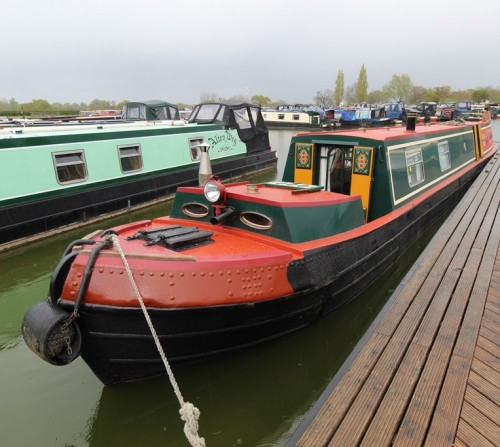 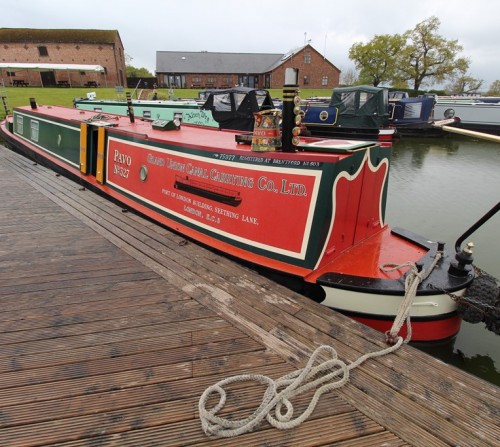 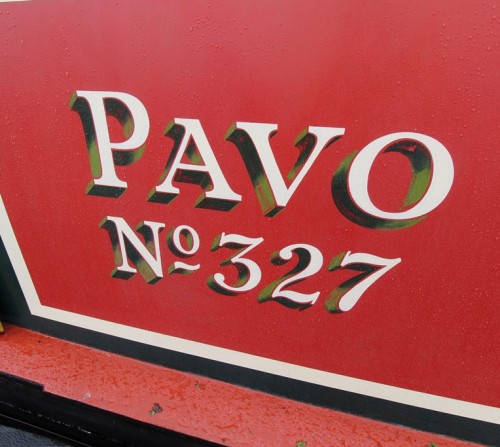 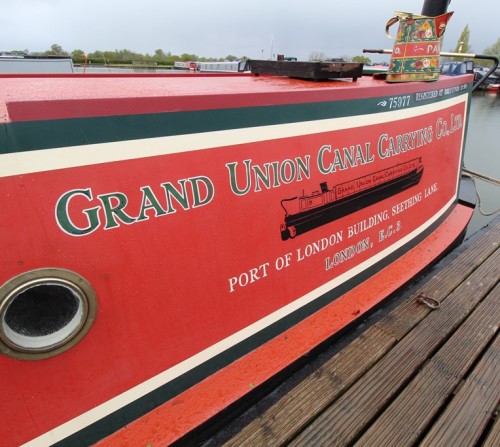 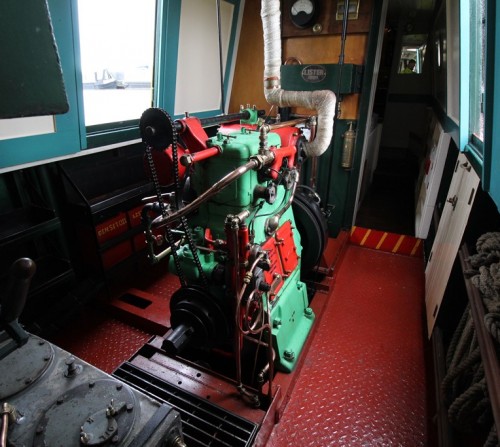 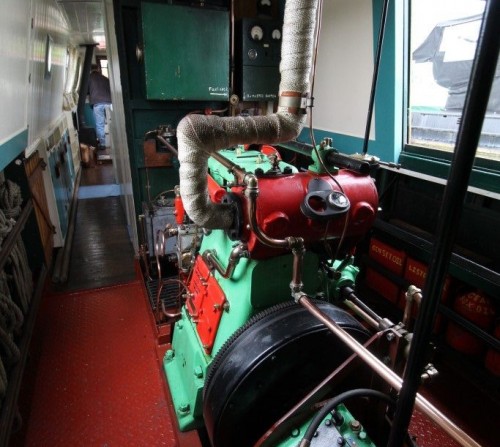 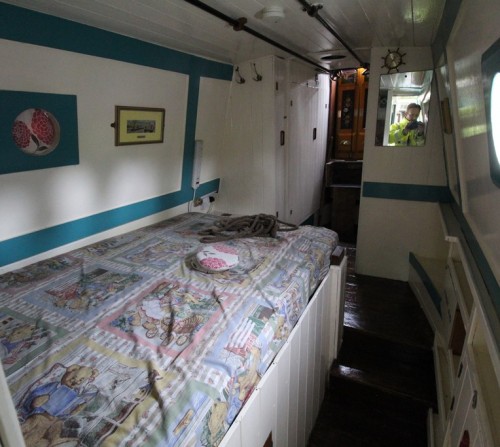 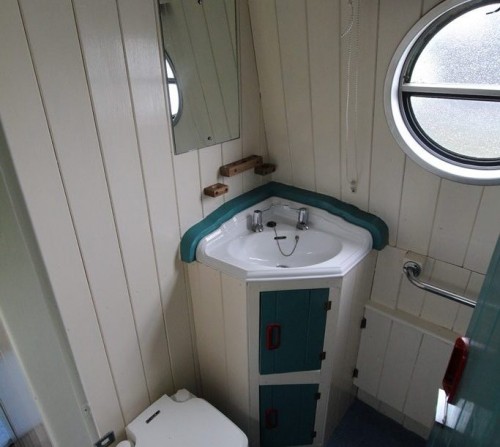 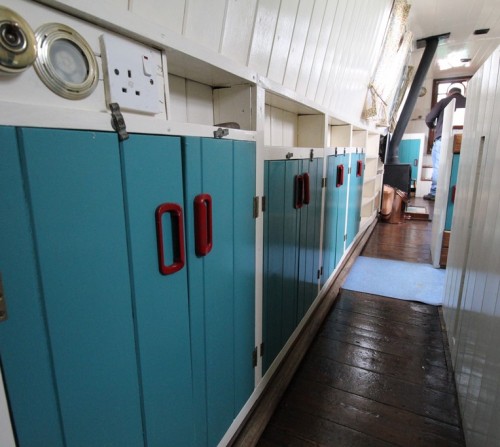 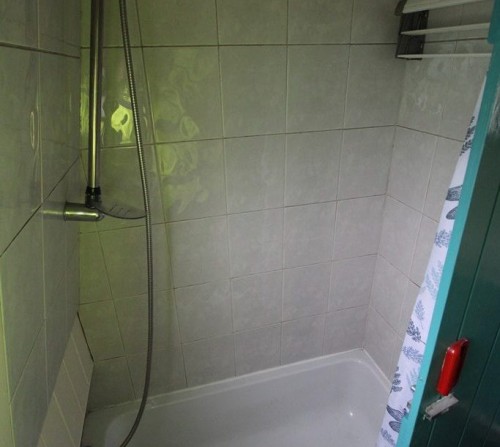 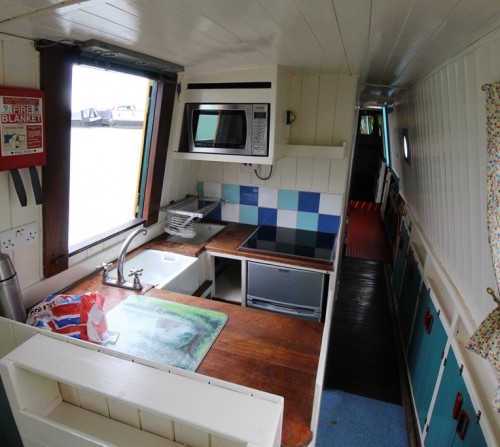 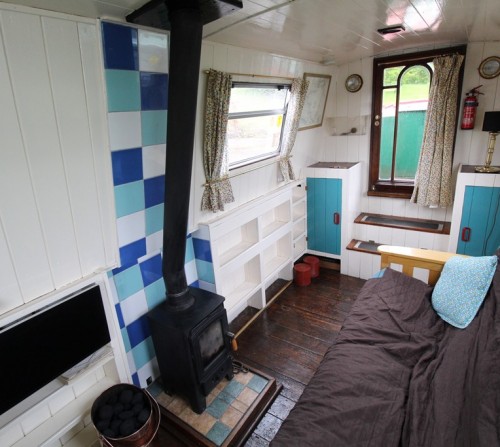 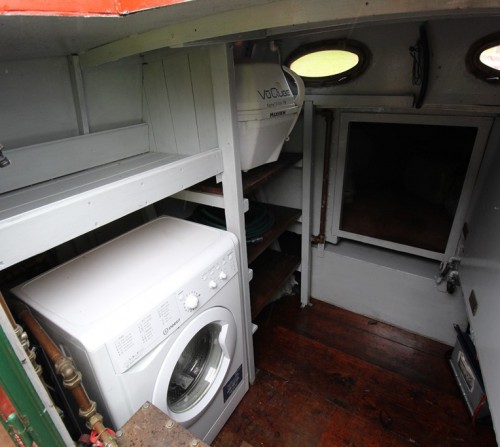 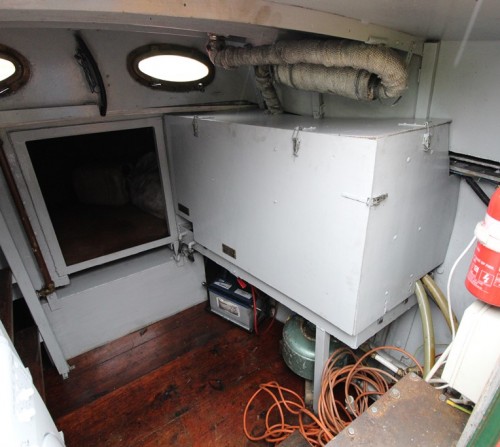 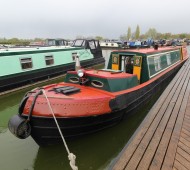 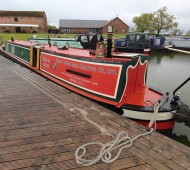 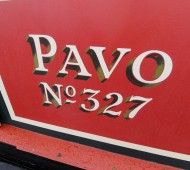 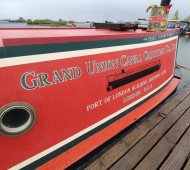 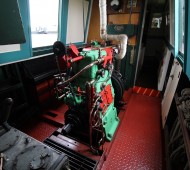 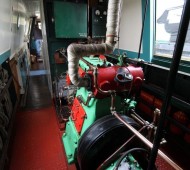 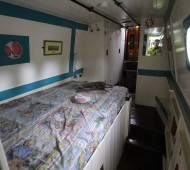 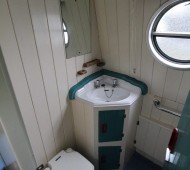 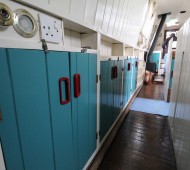 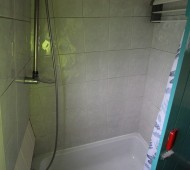 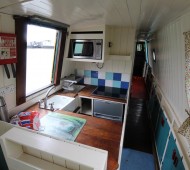 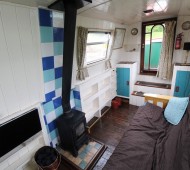 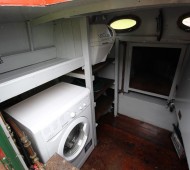 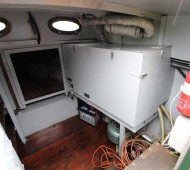 Pavo was built 10th of July 1935 by Harland & Wolff Ltd on the river Thames at Woolwich Docks, London.

One of 24 pairs built of wrought iron with elm bottoms (known as composite hulls), PAVO was a star class boat named after the star PAVONIS which is positioned over Africa.

Originally a “Butty”, Pavo was pulled by a motor and carried cargo. Pavo was paired with the motorboat Pegasus; they both worked for the Grand Union Canal Carrying Company (G.U.C.C.Co)  registered at Brentford No 503 carrying cargo from London to Birmingham amongst other destinations.

The present owner bought PAVO in 2004, the original 1935 hull was completely re-bottomed and re-footed with 10mm steel. Also at this time; five new channel glaze aluminium windows, a PRM 500 gearbox, a new prop shaft, tail shaft, stern tube, and a 25″x22″ propeller were all fitted.

All of the boats external fittings, (except for 3 x brass port holes) were produced  are made of “gun metal” b all very expensive and unusual fittings.

The floor inside is ¾ inch reclaimed pitch pine timber, all varnished with lots of character, and is from a 17th-century textile mill. All main cabin work surfaces are reclaimed 1951 teak along with the front steps and bow cabin floor.

PAVO is 2 berth with a permanent fitted double bed in the stern of the boat with a 2 person 6ft bed settee with a futon in living area.

There is no gas on board.

PAVO was taken out of the water in April 2021 and 4 coats of bitumen and 4 x 12.5 kg anodes fitted, the boat safety certificate is valid until January 2025.

About Pavo - A Brief History

Any information relating to the history or condition of the Boat supplied by the Company is only as supplied to the Company by the Seller and the Company cannot be held responsible and shall not be liable in any way if such information proves to be inaccurate. It is the responsibility of the Buyer to ensure that all particulars given in the course of the purchase of the Boat are accurate. Such particulars are intended only as a guide and do not constitute a term of any contract.

No products in the Basket.